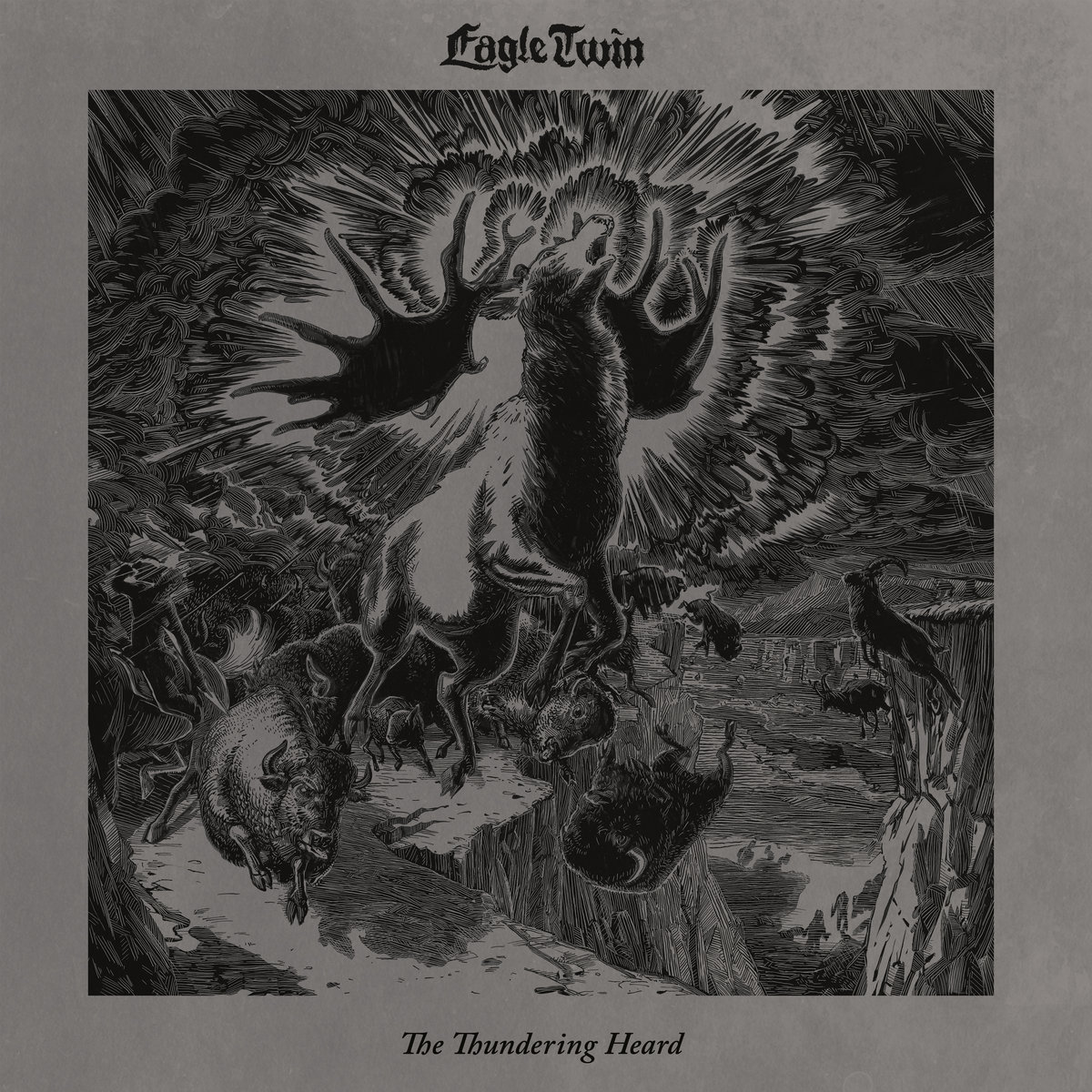 This week we've got two clear winners, a few also-rans, and some clear losers. Disagree? Fite me irl.

A gorgeous tech death masterpiece. It has the requisite musical chops, of course, but it also has the heart that so many tech death records lack. Go in expecting to hear a masterful blend of Cattle Decapitation, Intronaut, and Decrepit Birth.

Side note: I'm glad to see my favorite bassist in all of metal, Dominic "Forest" Lapointe, landed on his feet after his fallout with Beyond Creation a few years ago. His performance on this album is awe-inspiring.

This sounds like how I imagine snorting biker meth in a native american sweat lodge feels. It's dingy, wet, frightening, disorienting, and exhilarating all at once. It's hard to imagine any metalhead not enjoying this bluesy doom extravaganza. As much as I love Augury's album, Eagle Twin's effortless cool puts them over the top for album of the week. I can't wait to drive around all weekend with this blaring out my open car windows. Fuck you, noise ordinance!

I'll be honest. I didn't make it past the first song, which was absolute garbage. Fuck Howard Jones and his cheesy wannabe crooner vocals.

Primordial - Exile Among the Ruins

This album is being hyped on all the big metal sites, but I don't get it. It seems downright lame throughout. And that's a damn shame, because this vocalist is a dead ringer for Warrel Dane, who I always appreciated. The music is just too meandering and lazy for my taste. Maybe you'll like it, who knows, but it does not get the Metal Elitist seal of approval (for what that's worth.)

You know I love me some grungy lo-fi black metal. I saw in Decibel, who hosted the early album stream, that one of the two guys in this duo died shortly after this material was recorded. He went out on a high note. This is great stuff. RIP in peace.

Some thin crossover stuff. They've got the sound down, but there's no punch to the songs. Skippable.

Realms of Vision - Through All Unknown

Groove metal/hard rock stuff. Some cool riffs here from both the guitarists and the drummer. Kind of bland overall, though.