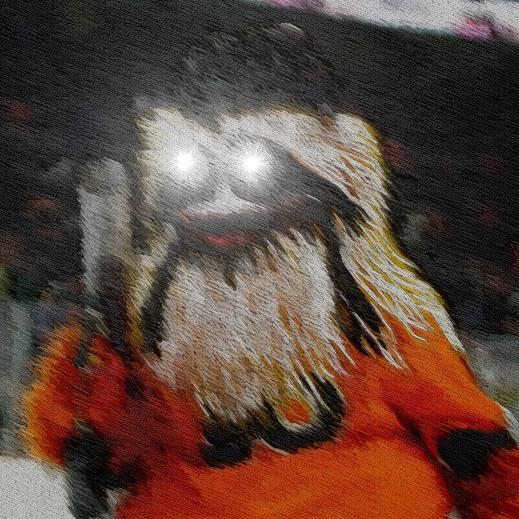 2018 was an incredible year for metal. Even though I didn't wind up reviewing very much on Metal Elitist this year (2018 beat me down in just about every way possible), ole duder kept his ear to the ground throughout. What did I hear? An embarrassment of riches! I started this list with 58 albums that were all legitimately great in one way or another. It was one hell of a challenge to cut then down to just 25, and harder still to rank them against one another. But the result is truly the definitive best metal albums of 2018 list. Worship it! Forsake all others! These are the best albums of 2018, goddammit!

Note: I'm including Bandcamp players for easy reference. But don't take that as an excuse to be a Scrooge. Pay up, cheapskate, and support these incredible artists. They probably deserve your money more than you do.

Delicious Spiritual Healing tribute from Death tribute band out of (of course) Florida.

(20) High On Fire—Electric Messiah (Entertainment One)

(16) Nightmarer—Cacophony of Terror (Season of Mist)

A charming tour through Americana, folk, bluegrass, and black metal. Minnesota by way of Tennessee.

The most progressive progressive death metal you're likely to hear. Just spectacular. Out of Pennsylvania.

A wonderfully cheeky outing from the archetype of stoner doom out of California.

Heart-wrenching Ukrainian black metal concept album about the horror and stupidity of war.

Cheesy, rousing power metal out of Utah with fantastic riffs and hooks.

(6) Behemoth—I Loved You At Your Darkest (Metal Blade)

(5) The Ocean—Phanerozoic I: Palaeozoic (Metal Blade)

A bizarre, compelling journey winding through power, prog, and death metal from Finland.

Outstanding progressive death metal paean to the cosmic slug god Mollusca (you read that right). This album is so much better than it has any right to be given its subject matter. And yet, it really is that fucking good--the best album of the year!