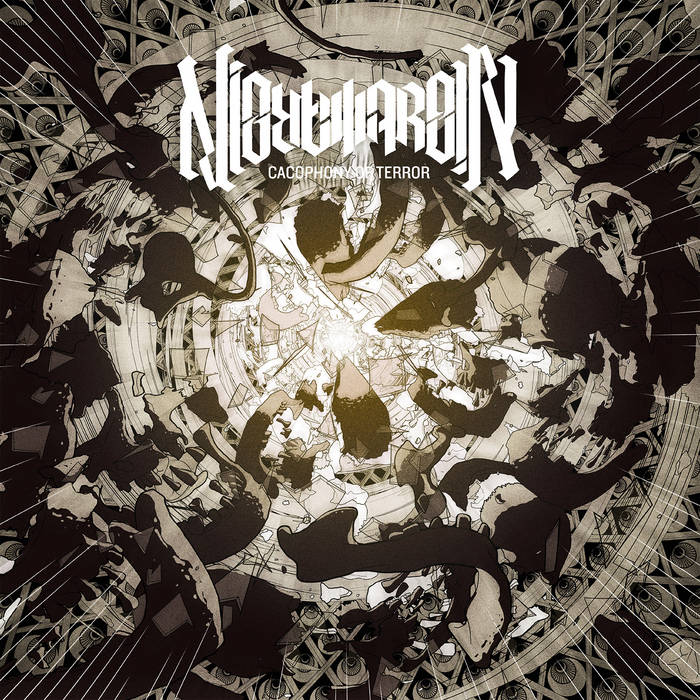 Fuck it, let's make this format a regular thing. Here are some hot takes on some of today's new releases.

Djenty, droney death metal with the heart of an avant garde black metal act. It doesn't have the same cut-yourself-to-feel-alive punch as Ulcerate or Deathspell Omega, but it's clearly aspiring toward that aesthetic. It has an uncanny, upside-down family resemblance to Rivers of Nihil, which is interesting. How fun would it be if these guys toured with one another? I wanted to hate on it for its deathcore tendencies but dammit it's actually pretty good. Heavy, nasty, and mysterious.

One song plus two bonus tracks. Fans of modern prog metal will enjoy it.

Mournful Congregation - The Incubus of Karma

I have mixed feelings about this one. It sounds great, but I only have so much patience for 60 bpm songs that break the 14 minute mark. There are FOUR such songs on this album. If that doesn't make your doom boner go limp then you're in for a real treat. As for me, I think I need more variety in the tempo if I'm going to keep it up.This would make a killer soundtrack for an afternoon nap.

A lo-fi black metal record heavy on the bluster and light on substance. That cover art is pretty sick, though.

Second solo album from the guy who plays saxophone for Yakouza, Brain Tentacles, and Howling Sycamore. Soundtrack to a peyote nightmare directed by Tarantino. Truly bizarre stuff. I think I like it but it's tough to tell.

Generic, but not without some merit. I doubt I'll ever listen to it again. There are plenty of hard rock bands doing more interesting things. Why wouldn't I just listen to one of them instead?

Consequence of Sound has the stream here.

The Absence - A Gift for the Obsessed

This is some solid melodeath. The guitar playing is phenomenal and fun. Definitely the most enjoyable of today's releases (Nightmarer is enjoyable, but in a totally different way.) Not to oversell it, but this seems like heavy rotation material.