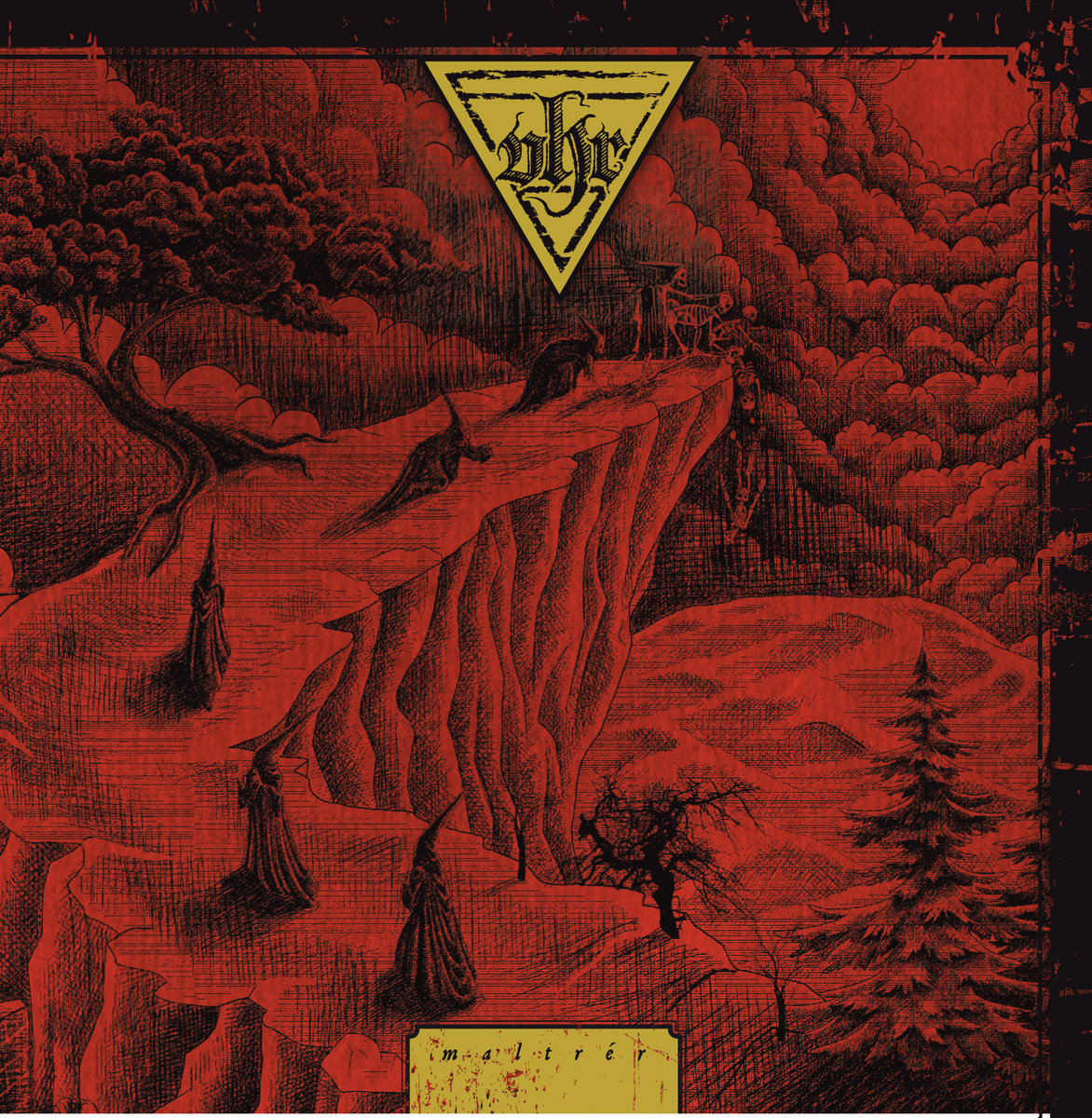 I'm a sucker for melodic black metal. Bleakness, grimness, overwhelming snow-covered darkness? All entertaining, but you throw in a hook and some catchy groove and I will worship you as a minor deity. Attitude and atmosphere are necessary but ultimately insufficient for making a quality metal record. Can you hum a single Marduk tune right now? Probably not. But I bet Immortal's Beyond the Northern Waves, Emperor's I am the Black Wizards, and Gorgoroth's Carving a Giant will occupy precious space in your skull for the rest of your life. Melody is king.

Verheerer get it. They do a great job of doing what so many other black metal bands can't--they write memorable songs that you actually want to hear. And they do it without sacrificing the bleakness that characterizes the black metal sound. The songwriting is compelling. I find myself wishing that 7, 8, or 9 minute tracks were even longer. And the production, while not being overly polished, highlights the exceptional musicianship of the band. None of the sound is obscured; this isn't a shitty Norwegian basement record. I mean, shit, I can hear the bass guitar and it's actually contributing to the melody while the guitar does an atmospheric drone. And I can hear every word the vocalist is saying. Every minor variation on every riff is clear as a bell. This is basic stuff, but it tells you a lot about the experience you're in for when you put on this album. The music's so captivating they didn't feel the need to drown it in gimmicks to keep your attention. It's the difference between telling you to feel something and making you feel something.

If you're into quality black metal then Verheerer needs to be on your radar. Check them out below: