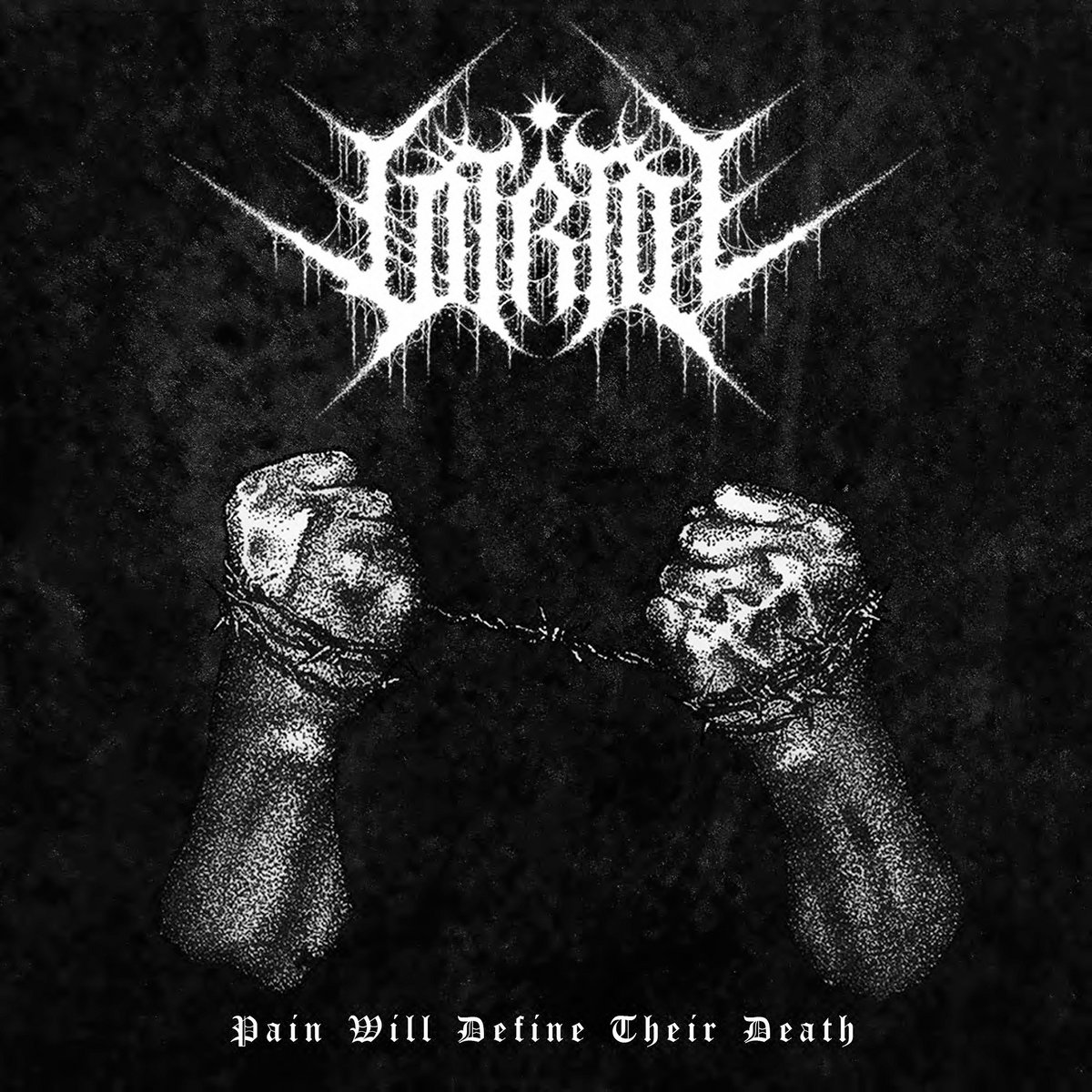 Alternative track listing: Assault, Assault, Assault. All three tracks ride on near relentless blast beats that are executed flawlessly. The guitars are vicious, and not just compared to other technical death metal acts. This is not a vehicle for a stale romp through The Guitar Grimoire. No, this guitarist's technical prowess reads more like the product of a pact with the devil than semesters spent at Julliard. There are no solos, just tons of creative riffs played deftly at a frantic pace. Yeah, I know, pretty much all death metal is fast. But I'm talking fast for death metal. Black out from the g-forces fast. The guitar tone is pleasantly under-produced and reminds me a lot of the tone on the most recent Cattle Decapitation album. The bass isn't especially prominent but with the guitar spending so much time in the mid and upper ranges you'd definitely notice its absence. The vocals are savage mid-range death growls with clear pronunciation. They sound great and contribute quite a bit to the rhythmic and dynamic range of each track; they provide a mid-tempo anchor for the dizzying instrumentals and keep the whole production from slingshotting out of orbit.

Pain Will Define Their Death is Vitriol's debut EP. Can they maintain this uncompromising pace for three or four times as many tracks? I hope we'll find out soon! In the meantime you will almost certainly enjoy this EP. Find it on the band's Bandcamp page here. Don't forget to throw them some cash so they can keep making great independent metal.